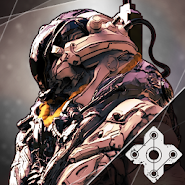 N. E. O - the planet on which the accident occurred in the Terraforming project were isolated. The main character, Isaac, is sent on a spaceship to the planet to investigate the cause of the accident. But shortly before landing at the destination, the spacecraft was attacked. The ship fell on an unknown rough terrain with copper-red earth. Isaac must survive on an alien planet, battling alien monsters, while waiting for reinforcements. Will help you with this robotic dog who appeared out of nowhere after the crash. 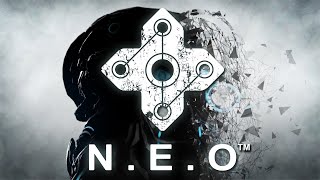 Cache for N.E.O: unzip the folder to /Android/obb/
- path will look like this: /Android/obb/com.YourCompany.NEO/
- install apk, launch the game!

Cache for N.E.O: unzip the folder to /Android/obb/
- path will look like this: /Android/obb/com.YourCompany.NEO/
- install apk, launch the game!