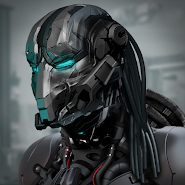 Evolution is a famous action game which the unfolding events on planet Utopia, which was formerly a resort for millionaires, but now it's just hell, thugs, rapists, and other scum seized power on the planet. The continuation, in turn, has retained the unique atmosphere, the plot is a logical continuation, but the gameplay is presented in a brand new way, so the developers decided to combine in one project the elements of a top-down third-person shooter, action, strategy and RPG. Graphics also performed at a height. 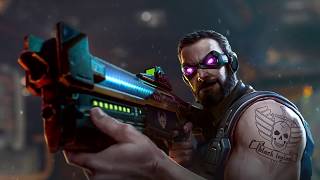 Cache for Эволюция 2: Битва за Утопию: unzip the folder to /Android/obb/
- path will look like this: /Android/obb/com.my.evolution2/
- install apk, launch the game!

Cache for Эволюция 2: Битва за Утопию: unzip the folder to /Android/obb/
- path will look like this: /Android/obb/com.my.evolution2/
- install apk, launch the game!

Similar on Evolution 2: Battle for Utopia

Comments to Evolution 2: Battle for Utopia on Android