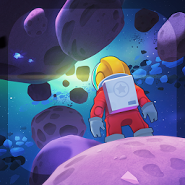 In the eighties of the last century, the developers of arcade games has made a breakthrough in the gaming industry with the release of such mega-hits as Mario, pacman and Bomberman. Despite the fact that 30-year period is a real gap, by the standards of the digital world, but to this day the game is not only exist, but continue to evolve. But many developers still use ideas from these imperishable arcades.
Captain Cowboy is an arcade game which took a little of all the above hits . The result is a mix of retro arcade games. Play as you will be the role of a brave astronaut, exploring the hand-crafted world is broken up into a few dozen levels. It is worth noting that the developers have added a physical model that requires players to diligence and care. 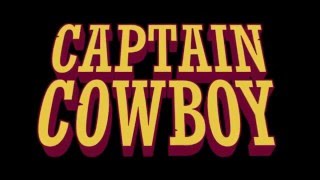 time killersjumpershacked gamesgames not from the play market

Comments to Captain Cowboy on Android