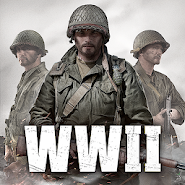 World War Heroes: World war II – a great shooter for Android, made famous in the story of the game Modern Strike Online. This game will transfer you to fields of battles of World war II, where you will be able to use military equipment for combat. The game features seven game modes here are some of them:

fight military equipment and numerous weapons, ranging from pistols and ending with machine guns and shotguns. 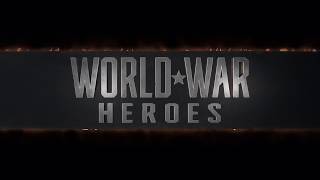 Cache for World War Heroes: unzip the folder to /Android/obb/
- path will look like this: /Android/obb/com.gamedevltd.wwh/
- install apk, launch the game!