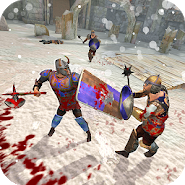 Vikings Fight: North Arena – a game on Android where you will play as a brave Viking who captures new territory. Take control of your hero and guide him through various arenas of the North, battling with various enemies. Win deadly battles and become an outstanding hero. Fight your bloody way to the top and pump your character, making it stronger and more resilient. Attack the enemy inflicting a deadly and violent strikes, and also follow response, dodging or blocking their. Fight a variety of weapons such as axes, shields and swords, and also get armor. 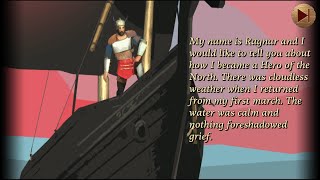