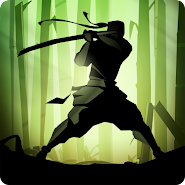 Shadow Fight 2 on Android, the sequel famous game with thrilling storyline where you have to fight with enemies. This game lets you equip your character with countless weapons, a rare set of armor and dozens of different martial arts techniques. You have to fight with many enemies and evil bosses with the faces of demons. Only the brave and agile fighters can achieve the goal - to close the gate of shadows.

Plot: playing in the shadow of the legendary warrior, who had the chance to correct their mistakes and do your best to clear all locations from the evil demons. A story in the dialogues between battles.

gameplay Shadow Fight 2 can be divided into three stages: 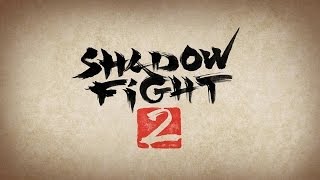 - Download and install version 2.10.1. Run it and wait for the messages to update.

- Download and install version 2.10.1. Run it and wait for the messages to update.

Comments to Shadow Fight 2 on Android