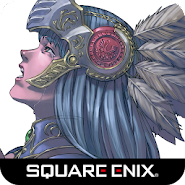 VALKYRIE PROFILE: LENNETH – RPG for Android where you fight between the gods and mortals. Immerse yourself in the stories in Norse mythology, the two worlds of Midgard where the mortals live, and Asgard, the realm of heavenly beings, elves, giants and gods. The fleeting time flew until it was a war between two worlds that seemed to Bode the end of the world. One in the company of the Valkyries came down to earth to find souls worthy to fight for honor and freedom. Join the epic battle between humans and monsters and try to defeat them by resorting to the forces of the gods. 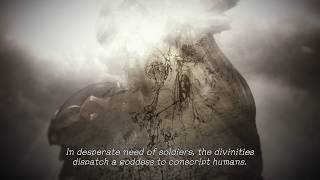 Cache for VALKYRIE PROFILE: LENNETH: unzip the folder to /Android/obb/
- path will look like this: /Android/obb/com.square_enix.android_googleplay.ValkyrieProfilew/
- install apk, launch the game!

Cache for VALKYRIE PROFILE: LENNETH: unzip the folder to /Android/obb/
- path will look like this: /Android/obb/com.square_enix.android_googleplay.ValkyrieProfilew/
- install apk, launch the game!