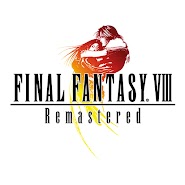 & lt;p & gt; FINAL FANTASY VIII Remastered - a remaster of the popular role-playing game for Android. The Republic of Galbadia, under the influence of the sorceress Edea, mobilizes its huge armies against the other peoples of the world. Squall and the other members of SeeD, an elite mercenary squad, team up with Rinoa, a resistance fighter, to fight against Galbadia's tyrannical rule and prevent Edea from achieving her ultimate goal. Guardians of the Force-summoned creatures in FFVIII, used to protect the main characters. Summon them in battle to unleash their power and increase your power along with the player characters. Interacting with the Guardians of the Force will give you greater freedom in your approach to battle. 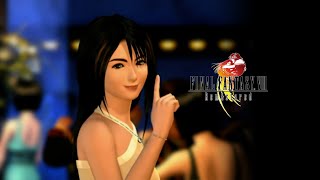