The Pirate: Plague of the Dead 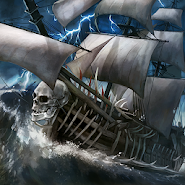 The Pirate: Plague of the Dead – an adventure game where you will plunge into the unforgettable world of pirate adventure. In this game you will take control of the famous pirate ship and will control captain Jack Rackham, who possesses voodoo magic. Our pirate decided to resurrect the famous "Flying gang" composed of the famous pirates of the past century. Every pirate in the game has its own unique features and capabilities that will allow you to improve the performance of a pirate ship and even to summon the Kraken. Game players will appreciate the dynamic change of day and night, various weather conditions, as well as an unforgettable adventure. Explore the Caribbean sea, attack the city with the trade and look for treasure. 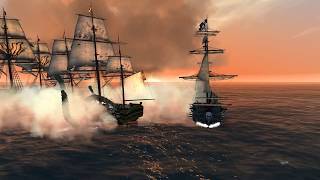 Similar on The Pirate: Plague of the Dead

Comments to The Pirate: Plague of the Dead on Android