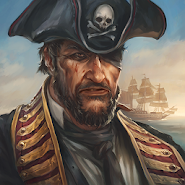 The Pirate: Caribbean Hunt – exciting naval battles, where you can go as a huge pirate ship. In this game you get into the world of pirates, sea battles, raids are incredibly dangerous and exciting missions. Become a pirate and drive a huge fleet consisting of 11 ships of various classes. Feel like a real captain and improve your skills and ships to cross the seas and visit the most remote places on the planet. Attack and capture the enemy base, making them their ports. Manage entire cities and smaller settlements, developing them to bring you money and gold. Purchase various goods and ship them to other countries, receiving revenue. Use actually numerous tricks pirates and deceive their opponents. 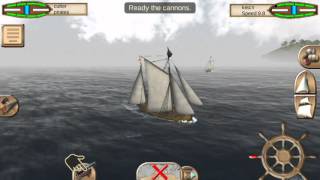 Similar on The Pirate: Caribbean Hunt

Comments to The Pirate: Caribbean Hunt on Android