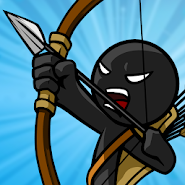 Stick War: Legacy – a strategy in which you have to take control of a huge army and through it to capture all territory. In this game you will command the army, which consists of cartoon men. Your main task will be to attack the territory of rivals, and capture them, giving no chance to the enemies to win. Your territory from all sides bordered by aggressive neighbors, so take the liberty to attack first, without waiting for other teams. Create your own army of different fighting units, such as swordsmen, archers, spear metalmike and others. Get valuable resources and discover new technologies that will help you strengthen your army. 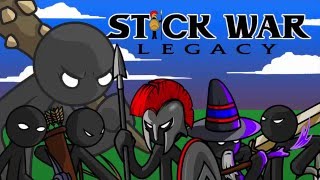