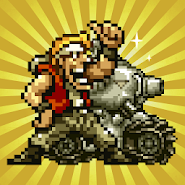 In honor of the 20th anniversary of a series of games METAL SLUG was released the sequel to METAL SLUG ATTACK. The game became even more sophisticated and elaborated. Simple pixel art does not prevent to enjoy the gameplay and Vice versa is so to say the visiting card of a series of games. The game boasts a large number of game modes: "attack!", "the release of hostages", "military school", "treasure hunt" and others. During the game you can develop and improve the performance of your units that will certainly have an affect in combat. In battle mode in real time you can play with other players. 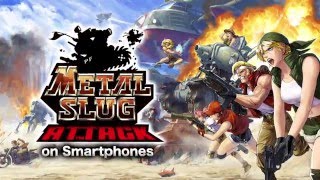