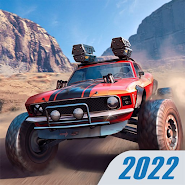 Steel Rage: Robot Cars PvP Shooter Warfare online shooter game for Android where you take part in the battle battle of cars. Take control of your car and equip it with everything you need in order to compete with rivals. Challenge real players from around the world and take part in PvP battles which will take place on different maps. In your car you can change the chassis to install the necessary weapons to use different skills. Level up and customize his technique, at its discretion, and become the best in this game. Explore the vast territory maps and hunt down their rivals. Become the best fighter and complete all dangerous missions. 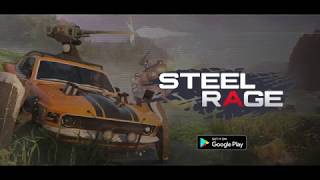