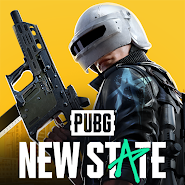 PUBG: NEW STATE - of- the newest game from PUBG Studio, creators of the PLAYERUNKNOWN''S BATTLEGROUNDS. The game is set in the near future, after the events of the original game years passed. In the year 2051 anarchy, and numerous factions will start to fight each other. The battle has moved to a new battleground, and uses a new technology that requires quick to adapt and use different tactics to survive. Using a variety of weapons and tactics, 100 survivors will fight until only one player or team. In the ever-narrowing of the Blue zone, players have to find weapons, vehicles and supplies, to win. Only the strongest will be the Last Survivor in this epic battle. 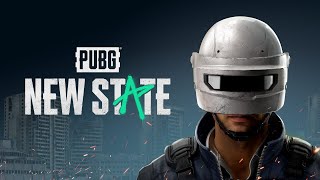