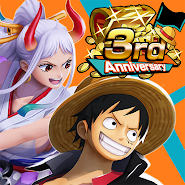 ONE PIECE Bounty Rush - Join the intense battles in the pirate arena with your friend Luffy, the Pirate of the Straw Hat, not only to become famous all over the world, but also to get a large amount of jewelry. The game is designed in the anime style, but this does not distract the main character from his single goal — getting rich. Unlock as many new heroes as possible, fight 4 on 4, use various items during battles, fight in different places (for example, in the Baratie seafood restaurant and the Alabasta desert kingdom), and also improve your own skills to the maximum. 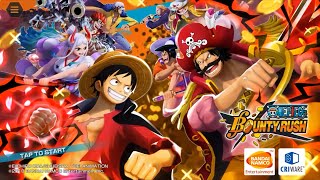 Similar on ONE PIECE Bounty Rush

Comments to ONE PIECE Bounty Rush on Android