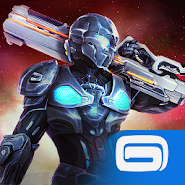 N. O. V. A. Heritage (N. O. V. A. Legacy) – a great sci-Fi shooter from the Studio known mobile Gameloft. Playing for cal worden who once left a squad of N. O. V. A, but again ready to fight against enemies Clonie. In the game you will be able to improve their equipment, increase the level of damage your weapons, and buy new ammunition. Which will certainly help you in heated battles.

the game has several game modes: 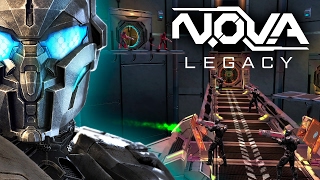 Comments to N. O. V. A. Legacy on Android