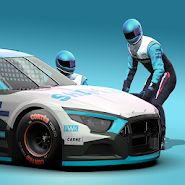 Motorsport Manager is a popular series of racing games with elements of the Manager which has won the recognition of players due to the wide gaming possibilities, realistic and game models and here we have the continuation of a series called Motorsport Manager Online, it is not difficult to guess this time the developers moved the gameplay and allowed to compete with real players. And so, this project has kept the main elements of the franchise, but this time you have to compete in terms of development and on the tracks with players from all over the world. 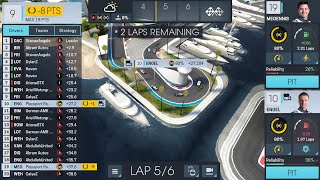 16.10.2020 - New home screen that improves navigation and displays your car in 3D
- Improved initial tutorial flow
- Added interviews before the championship
- The winner of the fastest lap is now displayed at the end of the race
- New drivers, including Guanyu Zhou and Hugo De Sadeleer
- You can spend Paddock tokens to skip drivers who refuse to negotiate
Files: