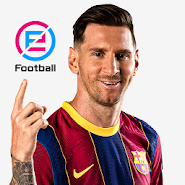 2018 PES PRO EVOLUTION SOCCER is one of the few games which does not require advertising. The developers presented a continuation of a series of soccer games on Android. The game offers improved graphics, beautiful animations, updated rosters of players and past teams. The matches in the game became more spectacular and interesting. Even on the easiest difficulty levels the player will not be able to get around the enemy team as standing chips one player and score a goal. The developers are also pleased with the players more vivid emotions of the players when scoring goals. 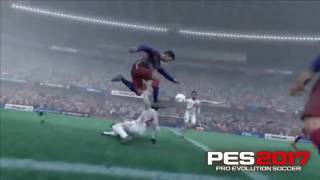 Cache for eFootball PES 2020: unzip the folder to /Android/obb/
- path will look like this: /Android/obb/jp.konami.pesam/
- install apk, launch the game!

Comments to eFootball PES 2020 on Android