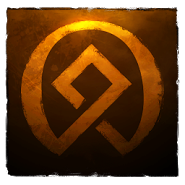 HERETIC GODS - Ragnarök - classic isometric-life role in which you play as the main character, and this brave knight, have to descend into the dark dungeons and challenge the forces of evil. When developing the game, the creators have used all the basic elements of classical representatives of the genre, randomly generated levels, a huge number of items, armor, weapons, a wide development system, developed system of interaction with game characters, trade, exchange, etc., various locations and levels. And so, the RPG project for mobile devices, which is not inferior to his older brothers. 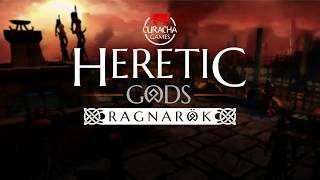 8.05.2020 Inventory Improvements
- items turn unusable when requirements not met
- gems and runes are stackable up to 99pcs/stack
- confirmation check for socketing prevents mistakes