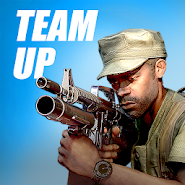 Forces of Freedom - a Great multiplayer shooter in which players from around the world gather in two teams and waging war on the individual locations. The main feature of the game is not only in the availability of choice of different types of military, such as sniper or assault, as well as in the choice of this military uniforms of various countries, starting with 1960. 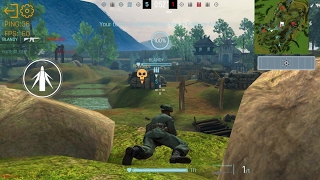 Teamwork makes dreams work; a reworked communications wheel allows a much wider range of tactical play with your team. In game rewards have arrived!

== Comms Wheel Rework ==
- 5 all NEW commands that offer even more tactical teamplay
- Feel more in control on the battlefield with new commands to give to your teammates!

Cache for Forces of Freedom: download through the application

Similar on Forces of Freedom

Comments to Forces of Freedom on Android