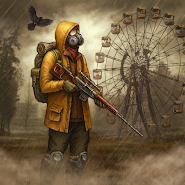 R Day Survival is an interesting game in which you propose to return to a time when the USSR still exists. But life on earth has changed. War has always been ruthless. In 1985, the Soviet Union was defeated by an unknown enemy. Literally the entire country turned into a radioactive desert for a few days and now terrible monsters, which has undergone mutations from the enormous radiation roam the ruins of Soviet cities and are looking for someone to satisfy his hunger. And you random images survived. Your destiny and future life depends only on you. But remember that survivors do not differ with kindness and compassion, all the survivors need is your food, water and of course guns.. 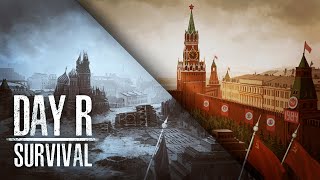 The Advantages Of Premium