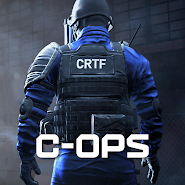 Critical Ops is interesting and futuristically the first-person shooter for Android. You are invited to take part in modern war of terrorists against special forces. Play with your friends against the enemy team. Your task will radically differ depending on which side you play. But the main goal is to be one. Suppress enemy forces and dominate in a particular territory. Also the main feature is that the game has a certain monetary system, the balance of which depends on your achievements and the achievements of the team as a whole. 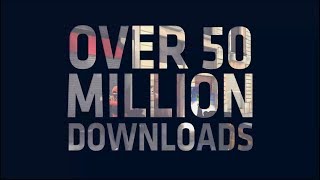 Comments to Critical Ops on Android