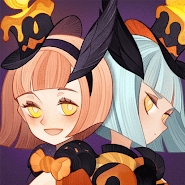 AFK Arena – role-playing game, where you assemble a team of heroes and fight enemies. Create your invincible team and fight in the arena receiving awards. Immerse yourself in a world of fantasy and travel the beautiful world, fight against evil and not letting him destroy the Kingdom of Esperia. Each character in this game possesses unique skills, characteristics and abilities. Assemble a team so that each character complemented the other and challenge real players. The maps in this game are randomly generated, allowing you to replay through the game. 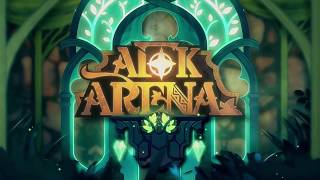 Comments to AFK Arena on Android