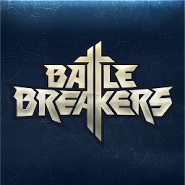 Battle masters – a fascinating shooter for Android, where you will save your Kingdom from an army of aliens. In your Kingdom there was peace and quiet until the aliens came and rammed your planet fully embraced her tehnomagicheskih impenetrable ring along with all the residents. Now your task will be to assemble an unbeatable team of heroes to fight back. Gather a team of heroes, which will consist of ninjas, wizards, robots and dinosaurs and battle monsters using unique combat skills of the soldiers and their Pets. Break the crystals enveloping your planet and collect valuable treasures and magic. Also, you will come to the aid of the forces of nature, destroying enemies tsunamis, earthquakes and tornadoes. Play with your friends and together go through exciting missions. 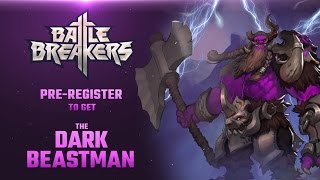 Comments to Battle Breakers on Android