Ys Chronicles 1 – wybalenna interesting JRPG in a fantasy setting. Immerse yourself in the fabulous world. Full of dangers and adventurous adventure. The game is a remastering of the famous game released over a decade ago, personal computers and portable console Sony PSP. The game is fully adapted for mobile devices. The story begins as a skillful warrior Adol Christin appears on the beach in the Kingdom Esteriya. Almost all cities are attacked by various monsters. You had the chance to prove their loyalty to the homeland and do everything possible to free the earth from all evil. 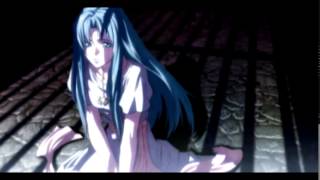 Comments to Ys Chronicles 1 on Android