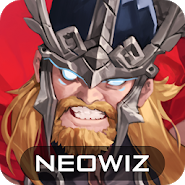 WITH HEROES RPG on Android, in which you will fight together with the historical, mythical and fantastic characters. Explore the world with their own group of unique historical characters. Fight the world with his best combo of the most cruel conquerors: Napoleon, Guan Yu or Genghis Khan. Watch the heavens and the universe, forming your team of heavenly heroes. Develop and improve their characters to defeat players from all over the world. Complete missions and unlock achievements and earn various rewards. Participate in endless wars, secret portals, and become the strongest player. 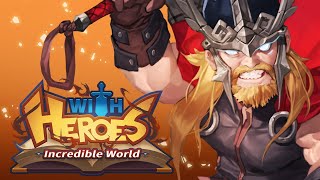 Similar on WITH HEROES

Comments to WITH HEROES on Android