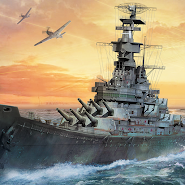 WARSHIP BATTLE 3D World War II / SHIP BATTLE 3D world war II - naval battles of world war II. In this game you will take control of the warships of the Second world war and will carry out the assigned mission, recreating naval battles of 1942-1943. Help USS Arizona and HMS bulldog and fight doing everything possible that depends on you in order to achieve victory and not to tarnish the honor of his country. This game will please you with excellent 3D graphics with a clear drawing of all parts of warships, and the ability to customize your ship at its own discretion, adding powerful weapons and additional details. Enjoy various missions based on real events and fast paced battles. 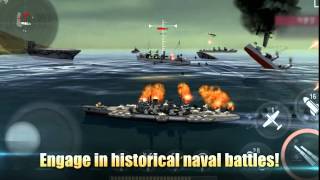 23.11.2020 [Ship] A limited-edition OPOVAZLIVOST has been released.
[System] You can change screen settings in the option.
[Contents] Time Attack Reward is changed.
[System] Aircraft Carrier Weapon cost has been reduced.

Run the mod in offline mode