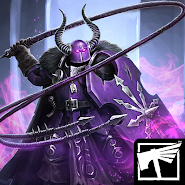 Warhammer: Chaos & Conquest – multiplayer strategy game on Android where you will play the role of a champion who needs to win the title Favourites Forever. In this game you will compete with other players for the resources of the Old world and for its control. Command a fighting unit and erect a high wall and build a fortress to conquer the Empire of mankind and defeat the enemy troops of Chaos. Create your own team of experienced commanders, who will be your helpers in the struggle for power and resources and helps you to oppose the Empire. Complete daily tasks and missions and get valuable prizes. Fight numerous enemies and don't let them win. 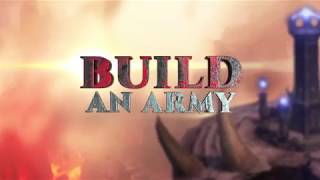 Comments to Warhammer: Chaos & Conquest - Build Your Warband on Android