The Walking Dead: March To War 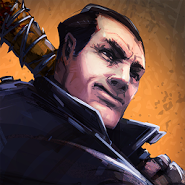 The Walking Dead: March to War – a fascinating strategy, where you survive in a dangerous post-apocalyptic world. In this game your task will be to gather a group of people and build a base that will protect them from zombies and other people. Explore locations, search for useful resources and fight with other players for power and freedom. Join forces with your friends and other players and act according to the rules as Rick and his team or take everything by brute force as Saviors and Negan. Enter into negotiations with other groups and defend their territory and resources for survival in this world. Play this game and enjoy a great story that will unfold around you, realistic sound effects and opportunity to become the leader of their group. 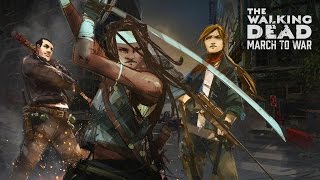 Similar on The Walking Dead: March To War

Comments to The Walking Dead: March To War on Android