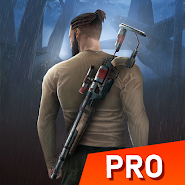 Survivalist: invasion PRO - the game developers have thought through almost every detail. The game has many different characters and quests which have to perform, and they are all aimed an that-you lived at any cost. The game has several factions who can not divide the territory and between which there is a constant enmity and strife. You are on the big island fraught with a huge number of secrets and mysteries: the Nazis, American spies, special units of different countries and many more. 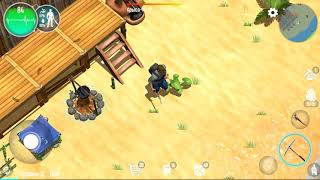