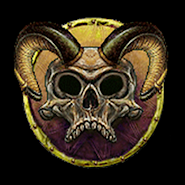 The Quest - oldskula role-playing game which was originally released on desktop platforms and distributed through steam, then appeared on iOS and then came the time when the owners of Android devices can evaluate the project. In General terms, the storyline of the game looks pretty straightforward, but upon closer inspection you realize that the plot of the Quest worked out well. Hundreds of non-linear missions and tasks will allow you to not only enjoy the plot complications, but also to influence the development of all that is happening. Just tons of items, weapons and armor will add gameplay variety and will give you the opportunity to create a unique character, and the pumping system will complete the job. We should also focus on a dynamic game world where every item has a value and will allow you to interact with it. And so we have before us the characters of which no doubt will appeal to all fans of such iconic projects as heroes of Might & Magic. 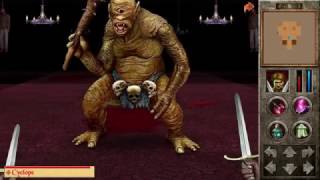 Similar on The Quest

Comments to The Quest on Android