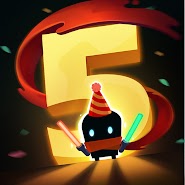 Soul Knight - a whole new perspective on such a popular genre as pixel shooting. You should start with the story, here it is rather superficial, it is only known that the alien invaders have stolen something very valuable from the humans, and now the whole world hangs in the balance and only a few heroes are able to return to their seats, one of those brave warriors you are.
Game mechanics Soul Knight is quite simple, you have to run through randomly generated dungeons while destroying hordes of enemies and various weapons, which the game features more than 120 species. Of course not without the development system and pumping which will give the gameplay more diversity. 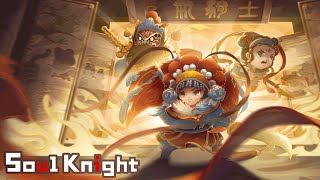 Comments to Soul Knight on Android