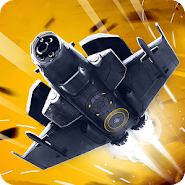 Sky Force Reloaded – the story of one of the most famous scrolling shooter for mobile Sky Force is pretty rich. The original version of the game was released more than a dozen years ago and has gained an impressive popularity. Later was released a remake called Sky Force 2014 and it is not strange, too, captivated the gaming audience. And now, after two years, the developer Studio Infinite Dreams decided us to please with continuation of the project came to the logical name of Sky Force Reloaded.
Game mechanics for Sky Force Reloaded has remained unchanged and this is understandable. In this third part of the series was given a modern three-dimensional graphics, improved sound. But the biggest change was the opportunity to improve the aircraft, and according to the developers of these capabilities is huge. So now you can the plane's sole discretion. 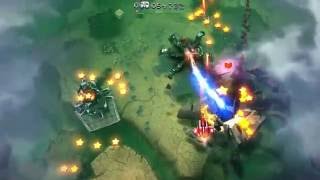 Cache for Sky Force Reloaded: unzip the folder to /Android/obb/
- path will look like this: /Android/obb/pl.idreams.SkyForceReloaded2016/
- install apk, launch the game!