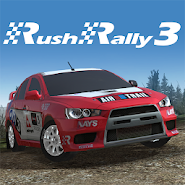 Rush Rally is a popular series of racing games where you will have the opportunity to take part in rally races. This game has won recognition among fans of the genre thanks to the excellent graphics, detailed animations, realistic physical models, an impressive choice of real cars. And so, before us the third part of the which generally retained the basic features, but also received a number of improvements and updates, including the possibility of a joint passage. 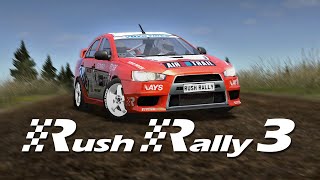 - Unlocked all paid features and cars

- Unlocked all paid features and cars

Comments to Rush Rally 3 on Android