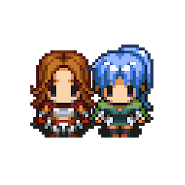 RPG Knight Bewitched – adventure game for Android where you control brave heroes and watch their adventures. The plot of the game after killing the dragon Typhoid fearless knight Gwen and companion assigned to hunt for a witch Gwendolyn. When unexpected circumstances Ruth falls ill with strange sickness, and after recovery revealed that she had been possessed by a witch who was instructed to kill. Not to kill the woman who saved the life of, Ruth was imprisoned on suspicion of witchcraft. After a brief detention she was released and his comrades. When a new threat appeared on the horizon, Ruth and Gwen along with a young orphaned companion con UNO went on a dangerous journey. Solve the mystery of whether it's true love or Ruth bewitched. 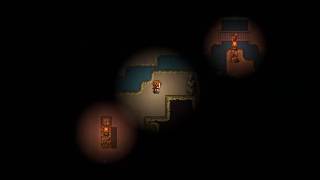