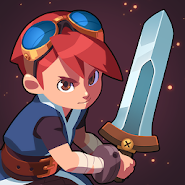 Only the original role-playing game which has gained enormous popularity due to the unusual approach, you have to go through age after age which characterizes the development of the genre of role-playing games. Evoland 2 is the sequel to the game, the sequel retains the main characteristic intended by the authors, and the course continued and got a number of interesting innovations. In turn, the continuation of the developers even implemented a more harmonious transition between the time periods and the interaction between the characters and the story segments. 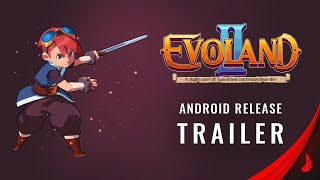 14.01.2021 Happy new year!
In addition to traditional optimization and improvements you will find:
- Additionnal supports for external controllers
- Some devices with haptic feedback support had some random crashes, it’s now fixed.
Files:

Comments to Evoland 2 on Android