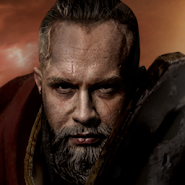 Ria – mythological action game Android, with an open world full of monsters. In this game you will go on a dangerous journey where you will play the role of the son of God who was sent to earth to clean it from monsters and to prepare for human civilization. Help Rio cope alone with the hordes of deadly enemies and epic bosses. In this game your main task is not to allow dark forces to summon their Queen Dark Souls. Explore a huge world and fight dynamically generated enemy creatures every time to change. Complete dangerous quests and upgrade your character during the game. 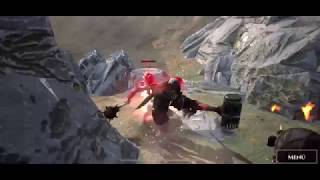 Comments to Ria on Android