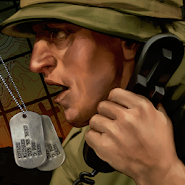 Realistic, innovative approach to the RTS genre. Command soldiers on the battlefield on the radio. Follow the situation only radiometal. Lead teams of American soldiers to fight the Viet Cong. Make decisions and live with the consequences. 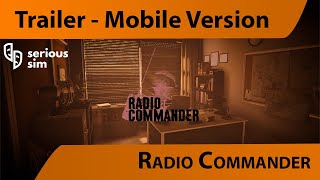 Cache for Radio Commander: unzip the folder to /Android/obb/
- path will look like this: /Android/obb/com.SeriousSim.RadioCommanderMobile/
- install apk, launch the game!

Comments to Radio Commander on Android