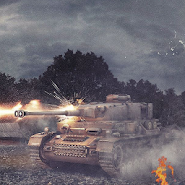 Panzer War is a mobile game for Android where you take part in tank battles MidXX (20th) century. Take control of your tank and drive first-person enemies and rivals. The game features more than 80 massive tanks of tanks from WW1 to the cold war. Drive your tank using intuitive touch controls which will allow you to compete in the fast-paced battles, and challenge players from around the world. In this game you will find timers and time limits. Navigate large maps and defeat enemies with aimed fire and collect fuel tanks. 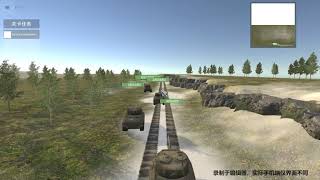 Comments to Panzer War on Android