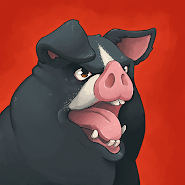 In the barnyard of Orwell's animals strayed from their owners-the people. They're in charge now. Distribute the tasks, manage your resources, choose the laws and guiding their propaganda. Determine which of the animals are sacrifice and which will be "more equal than others". Depending on how you play, you can deal with situations very close to those described in the book, or situations are affected by the events in which Orwell had never lived. to see.

the Story of George Orwell, 1945, was harshly critical of totalitarianism in the early days of the Soviet Union. He has since appealed to people of many ideologies in countries around the world. He offers a compelling understanding of how one can abuse power and as generation after generation strives for a more just and equitable society in which many do not suffer at the hands of the few. 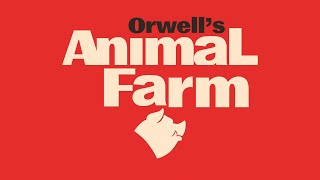