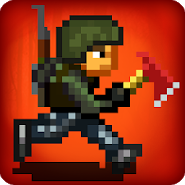 fallout new Vegas - probably one of the most controversial projects on desktop platforms, but in spite of the fact that the game for several years now is at the stage of testing and it seems to get out of this status is not going to, however, this project is one of the most popular of the genre online zombie vyshivanok.
In turn, the notorious Studio Bohemia Interactive has decided to please owners of Android devices the mobile version of the game.
Mini DAYZ - Survival Game as a whole corresponds to the General atmosphere of the elder brother, the developers decided to release the project in the pixel style and, of course, to give it the characteristic features of mobile games. It is also worth noting the full support of the Russian language. 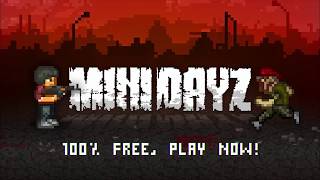