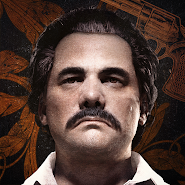 Pablo Escobar is probably one of the most controversial characters in Colombian history, well, so what exactly is undeniable is the fact that the character he is bright and colorful. And as a result attracts the attention of not only documentary, but also ordinary citizens. As a consequence, more recently, on wide screens came the television series entitled "Drug" telling about the life of Escobar.
And here domestic Studio developer Plamee decided to please fans of the series new game which is based on the confrontation between the cartels, as a genre strategy was chosen.
so, you will be in the heart of the South American jungle to build a base properly defended her hiring of the army you can go to the conquest of the rest of the game world. 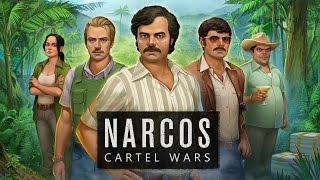