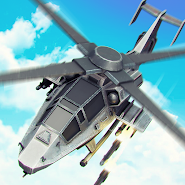 Massive Warfare: Aftermath – a third-person shooter on Android, where you accept your part in the tank battles. Take control of a powerful modern military equipment and take part in the war between various participants. Drive a powerful tank and helicopter flight control, directing all their power against the forces of the enemy. Move through different maps and continuously fire at enemies. Upgrade its military equipment in the garage and upgrade weapons, so tuning it to improve performance. Start your battle right now and win the victory over the enemy. 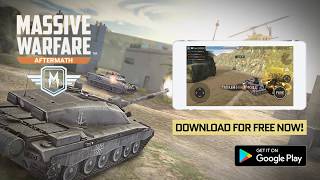