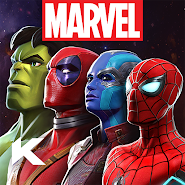 Marvel: contest of Champions (MARVEL Contest of Champions) is an interesting fighting game done in the Marvel universe. All the characters you know, they came from the pages of Marvel comics - world famous for his comic and colorful super heroes. Each fighter has their own attacks and secret techniques. In the game you need to assemble your team of fighters, which can be both positive characters and negative characters. Build your team strongest fighters and together take the battle to the most dangerous villain in the universe. 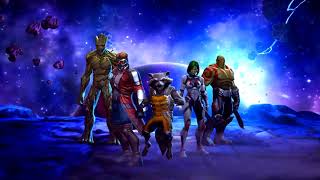 Similar on MARVEL Contest of Champions

Comments to MARVEL Contest of Champions on Android