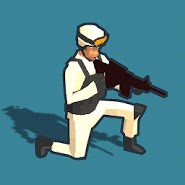 Marines Shooting 3D – become a real fighter in the game, and defeat the enemy. In this game you will play the role of a soldier who has to Wade through many levels trying to win long-awaited victory. Use various skills, fight enemies and complete various missions. Use various weapons and ingenuity to outwit and destroy the enemy. Win and save the world. Train and upgrade your fighter and a whole battalion, capture enemies into captivity, and destroy numerous targets. The task is clear to you, so go to battle. 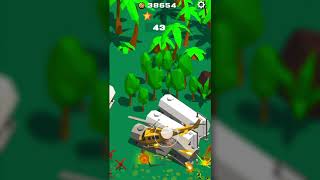