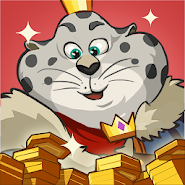 Kingdomtopia: Idle Animal Tycoon – an entertaining simulator for Android where you will be transported to the animal Kingdom. The animal Kingdom flourished until it is not attacked nevidannye enemies. In the end, many parts of the Kingdom was destroyed which led to the death of the king. In the game you will act as the new king and you will be helping an experienced adviser Pahom. Restore damaged areas, develop the economy and collect taxes on animals. Invest the money in new areas, ensure the prosperity of the Kingdom and do everything possible to make it better, richer and more. 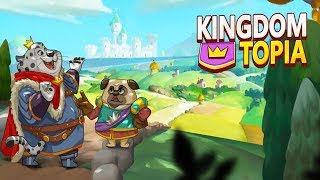