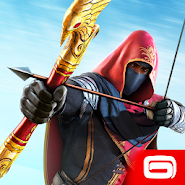 the Iron Blade - Medieval Legends / Iron sword: Fantasy When an ancient prophecy was fulfilled, and the great demon Lord Baal came down to earth, people had no choice but to fight against it with all his strength. The first person who challenged him was the Templars, but their power was not enough, and then the battle came heroes. One of these characters can be you, if you're brave enough. Together with other players, you will have to defeat the evil and restore order and peace to your land. But that's not all, besides the will of evil, you have to fight against other characters that will real players! An exciting adventure is waiting for you. 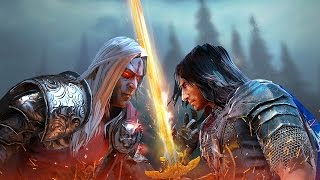 Comments to Iron Blade The Middle Ages on Android