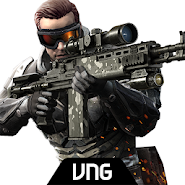 DEAD WARFARE: Zombie - furious zombie shooter whose plot develops in the near future, namely in the year 2072. The result of a deadly epidemic, most people turned into zombies, only a small portion of humanity survived. The survivors are forced to hide in abandoned houses or caves, and only a group called MPS-16 is trying to look for survivors and unite them to fight the zombies. Once on the still working radio, the group discovers that there is a team of scientists who have research to develop drugs, but the lab is attacked by a zombie. MPS-16 decides to go to save the scientists, from this moment begins the main plot development. 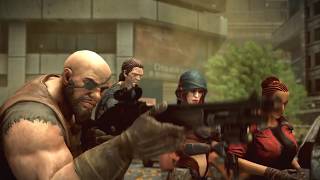