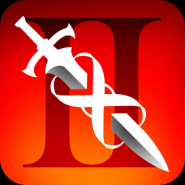 Infinity Blade II is the sequel to the popular game Infinity Blade for ios, which can be attributed to several genres - action, RPG and slashers. Thus, the continuation of the story in which the more powerful weapons, mystical objects to use, armor, and magic of special abilities double handle, Ambidextrous, weapon and shield. Armor, spells, upgrades, rewards and a spectacular battle! 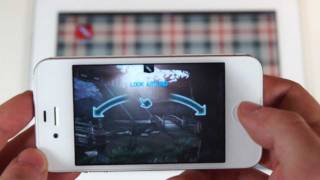