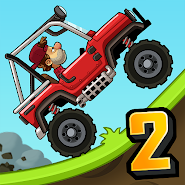 Hill Climb Racing 2 - Studio developer Fingersoft during its existence more than once to please fans of arcade games, including such projects as Fail Hard, Benji Bananas. But the most popular game from the Arsenal of the developer was of course horizontal car game called Hill Climb Racing, which sold a total of more than 500 million copies. And then the guys decided to make us a sequel with the logical name Hill Climb Racing 2.
overall, the sequel kept the core game mechanics, and the course has received a more modern graphics, new features, including a much more diverse car customization, new levels and environments, new game modes and improved physics engine. 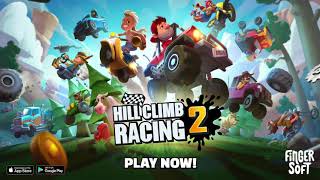